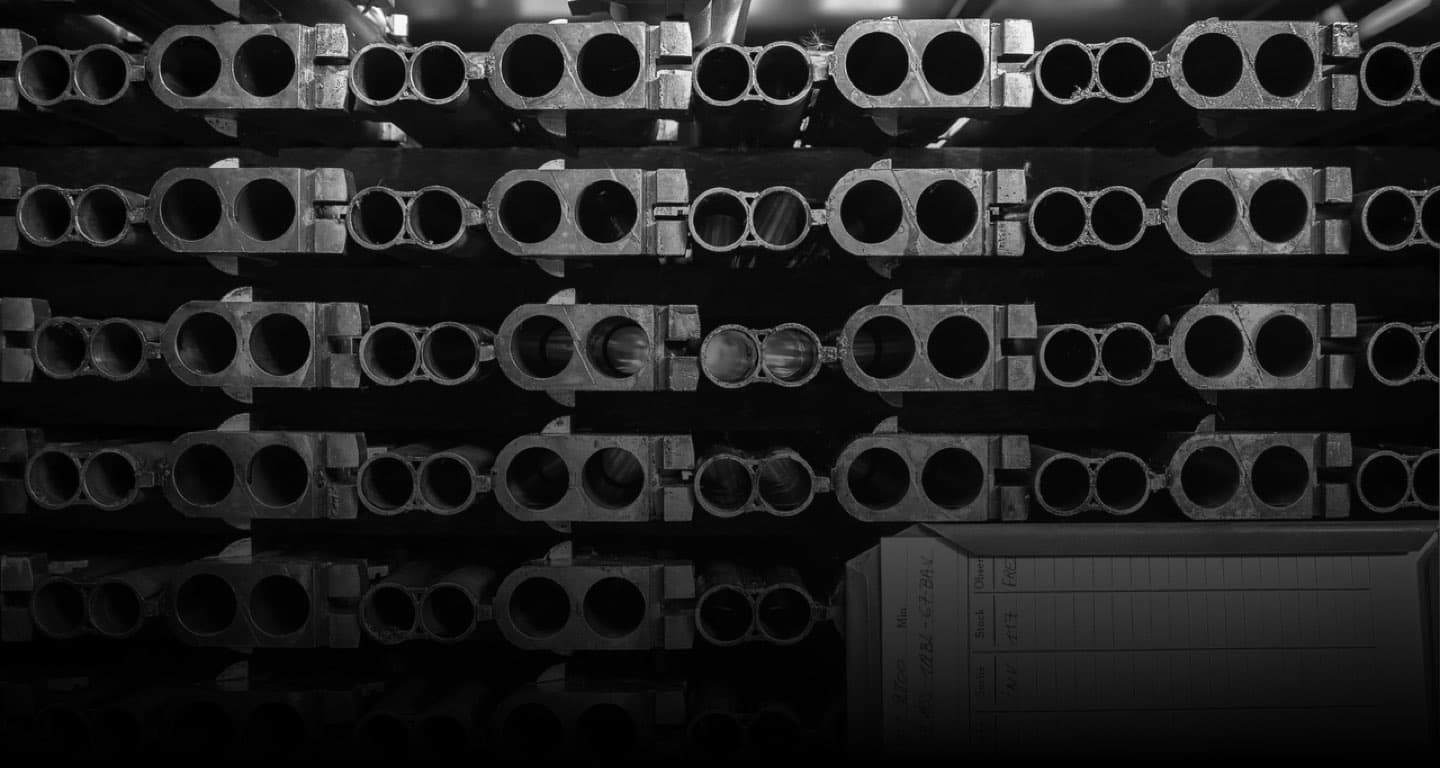 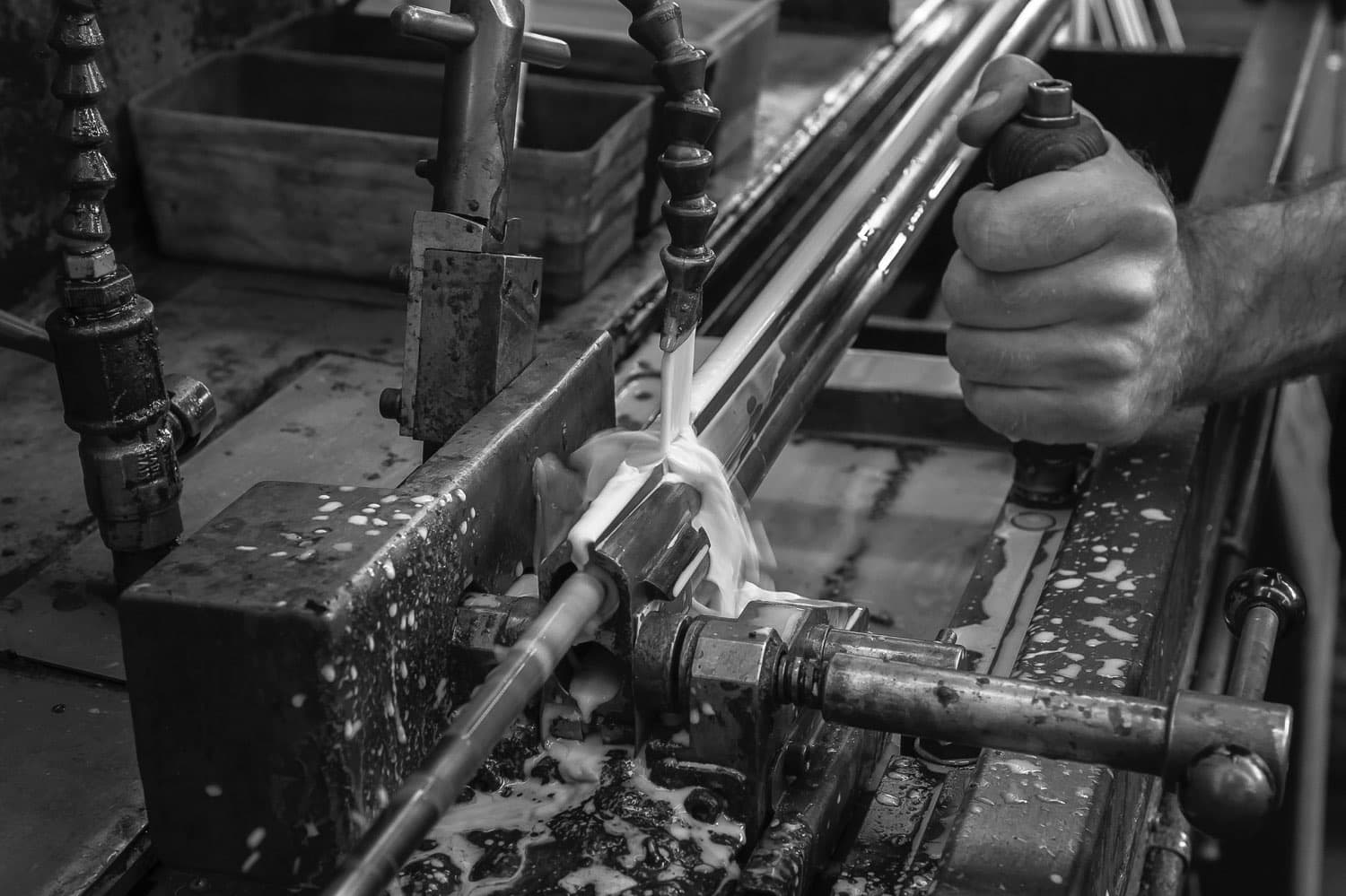 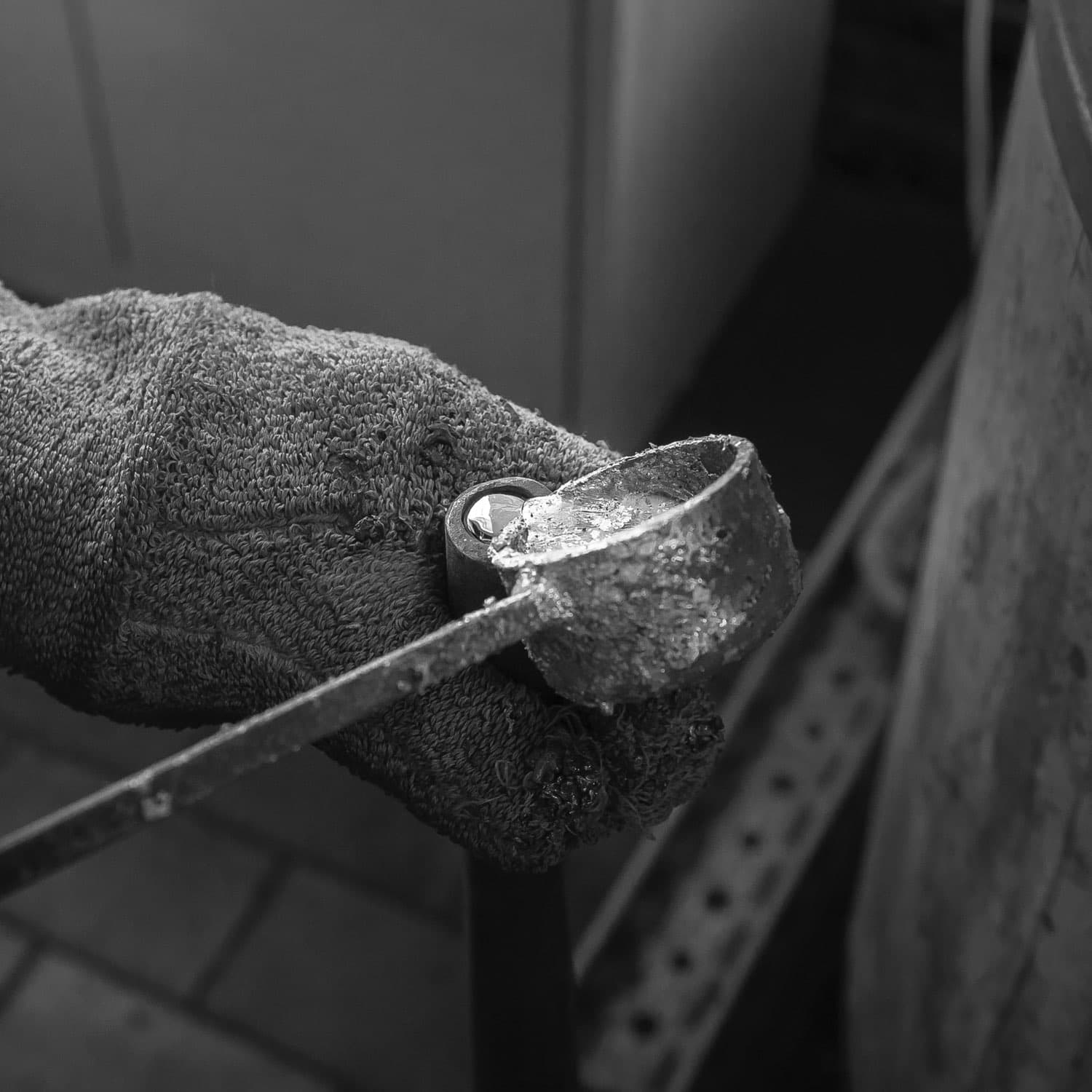 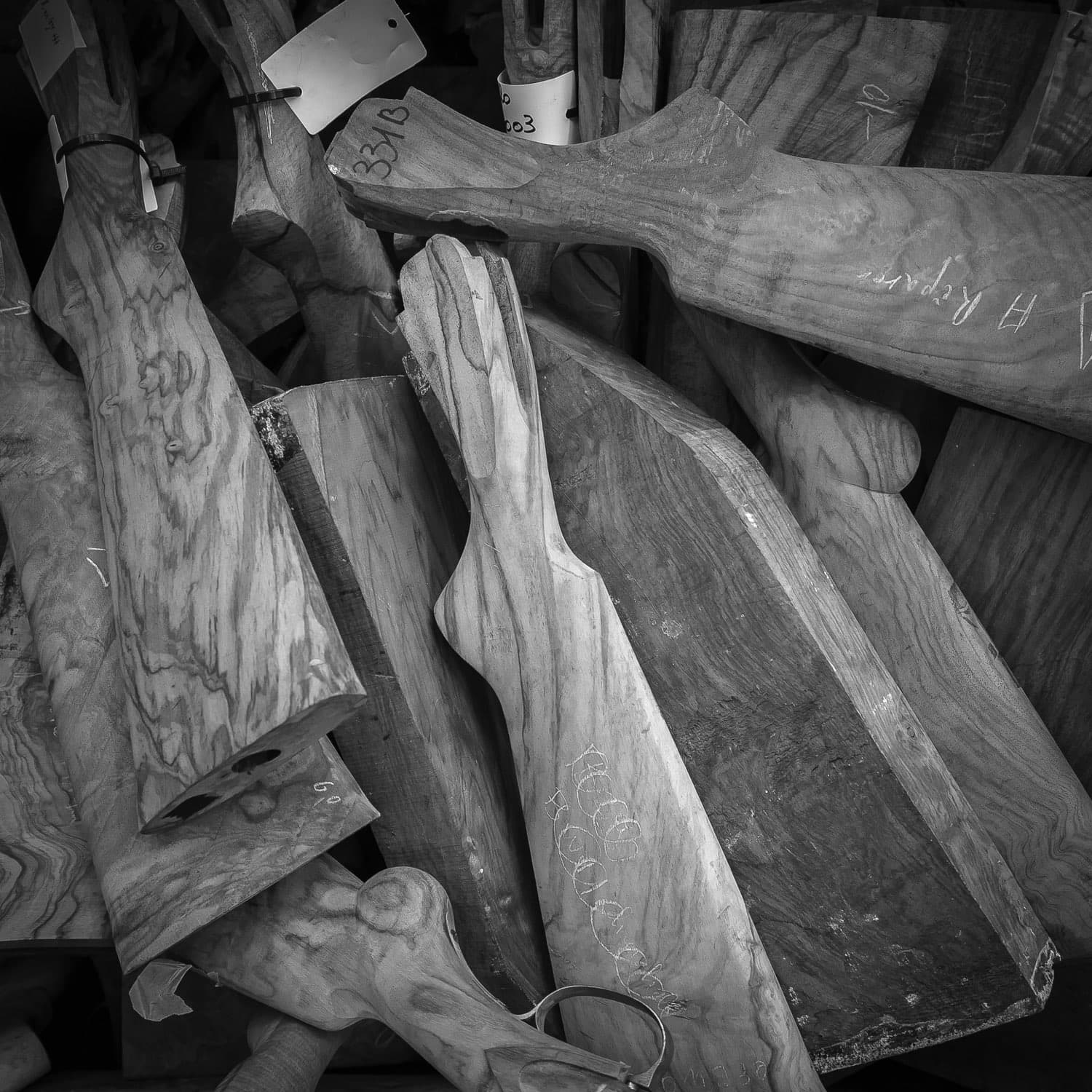 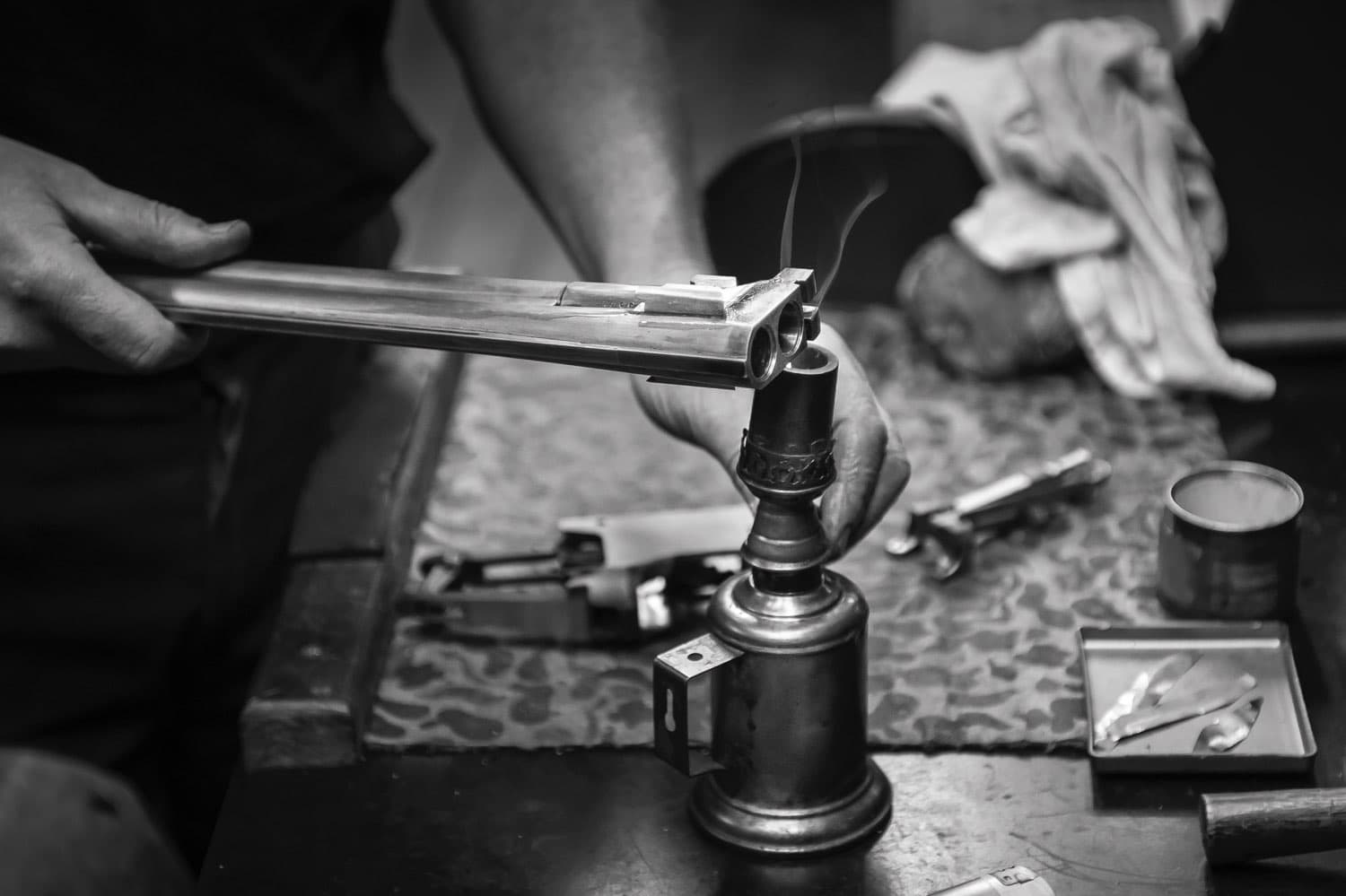 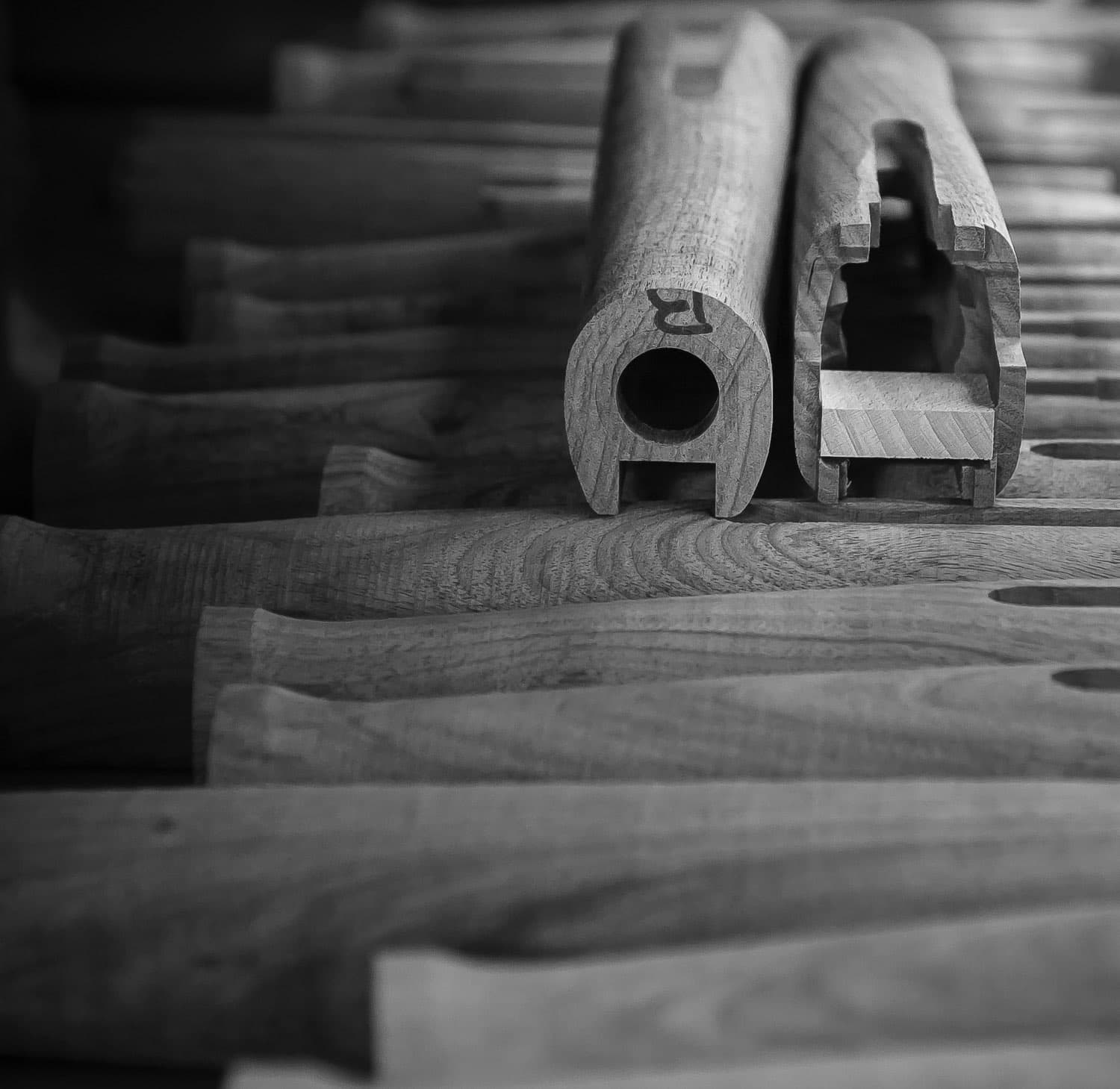 ESFAM is an international non profit organization located in Belgium which has been created in 2009.

ESFAM is an international non-profit association whose members are leading European manufacturers of hunting and sport shooting weapons. The association, which is governed by the Belgian law of June 27, 1921, was created in 2009. Its main mission is to represent its members towards the European and international authorities. 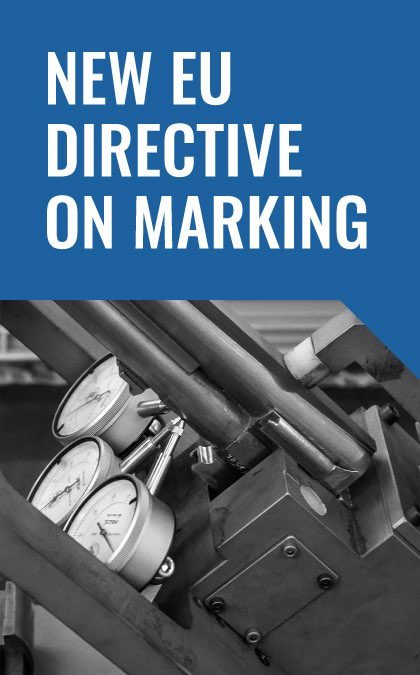 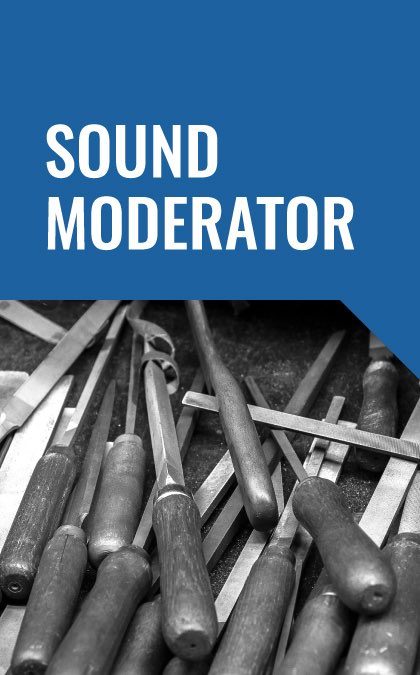 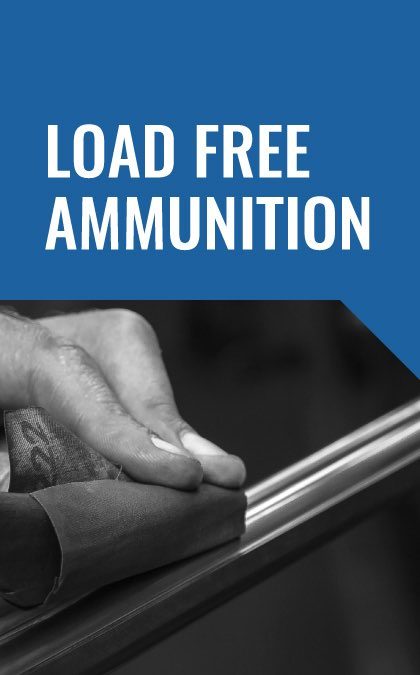 11 October 2021: ESFAM participates to the public consultation on measures envisaged by the EU Commission concerning Regulation (EU) No 258/2012 (import/export firearms)

23 May 2022 : ESFAM takes position on the proposal for a Directive on Corporate Sustainibility Due Diligence (CSSD Directive)

Brussels, 28 November 2018 - The Christmas dinner organised every year by ESFAM and FACE has become the annual appointment for hunters and producers of sporting and hunting firearms to meet Members of the European Parliament, officials from the European Commission and representatives from stakeholder organisations.

ESFAM has expressed its opinion on the draft Implementing Directive defining technical specifications for the marking of firearms and essential components.

EU Commission has launched a public consultation until 26 November 2018 on a Draft Implementing Directive which imposes technical specifications on marking firearms and essential components.

The World Forum Shooting Association, a worldwide association of 50 hunting, shooting and industry organisations, has convened its plenary annual session in the city of Gent from 25th to 27 September 2018.

ESFAM at the Annual General Assembly of FACE

As a member and sponsor of FACE, the European Federation for hunting and conservation, ESFAM was invited to attend the General Assembly held in Brussels on 5 September 2018.

Lead Metal enters the ECHA Candidate List for Authorisation: what you need to know

The ECHA Member State Committee (MSC) discussed the inclusion of lead metal in the REACH Candidate List of substances of very high concern (SVHCs), in Helsinki on June, 12th 2018.

ESFAM closely monitors all legislative developments as well as technical, scientific, environmental and socio-economic trends that affect the activities of its members.

ESFAM’s mission is to provide decision-makers and the public with objective information on the hunting and shooting firearms industry.

The members of ESFAM are the leading manufacturers of hunting and sport shooting weapons in Europe. They represent the most prestigious brand names of the European industry in the world.

A non profit international association of European Manufacturers
Get in touch